20 May 2018 – The night race in its 11th edition, had 25,500 runners mentally fixed that ‘sleep can wait’, but our wolf pack differed. Finishing the race fast to get to sleep fast was a motivation. 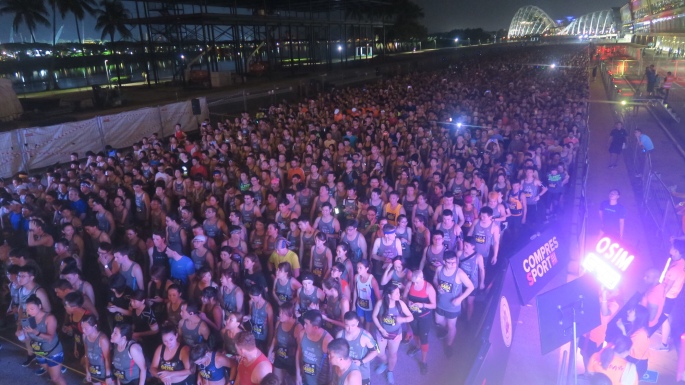 After a less than satisfactory race performance few weeks ago, ONEathlete Banjamin Quek comes back strongly with an outstanding 2nd-place finish in the Sundown Marathon 2018 10km race (Local Men) with a time of 38:18.

We caught up with Banjamin after the race, donned in his Under Armour matt black singlet and stylish blue racer shoes. He knew he had finished 5th overall and so, “It was quite a pleasant surprise to know that I ended up 2nd in my category. Heading into this race, there was definitely an element of wanting to prove myself and overcome my last disappointing performance. That’s why this comeback race was a very satisfying one at that!”

The 26-year old full-time athlete added that “the 10.7km course was admittedly challenging with lots of sharp turns. However, the organisers have stepped up to the challenge this year and is probably why the event attracted more overseas runners this year”

Also running a 10km, shortly after flagging it off, was Parliamentary Secretary, Ministry of Culture, Community and Youth, Mr Baey Yam Keng. The endearingly dubbed ‘Selfie MP’ is also an avid runner.

In the half-marathon distance, 3rd-place SCSM 2017 finisher Evan Chee, and top Singaporean male finisher at the 2017 Kona Ironman World Championship Ben Ooi, were believed to have finished overall 12th and 18th position, with a time of 1 hour 27min and 1 hour 31min respectively. 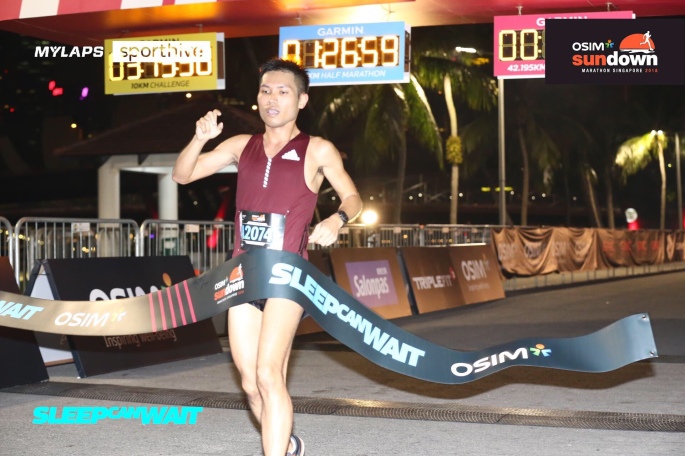 Crossing the finish line despite combating some digestive troubles during the race, Evan was satisfied on the note that it was a good lead up run to his upcoming Gold Coast Airport Marathon. In what was otherwise, a competitive category, the top positions were swiped by our overseas performance athletes.

With that, all 3 #ONEathlete representatives finished within top 10 in their respective categories to round off an action-packed weekend for ONEathlete!

As the adage goes – luck comes to those who are prepared to seize it. For someone who’ve had to work as consistently and twice as hard like Banjamin, his results this early morning proves that success is where discipline and opportunity meets. Banja’s days sometimes stretches as long as 14 hours with two training sessions before and after his work as a tutor. The drive and commitment Banjamin continues to pour into his passion for running shows that winning is a simple choice, just not simply made.

Banjamin admitted that he struggled in the closing kilometers of the race, when his legs began to cramp so he switched his focus from getting a fast time to getting his body to the finish line. His mental strategy to ‘tune-out’ from the hurt and hone in on what he has control over has served him well in many races, including this.

Banjamin’s courage and resilience in not quitting has written a new chapter in a story that is not defined by how far he has come or how high he has climbed! 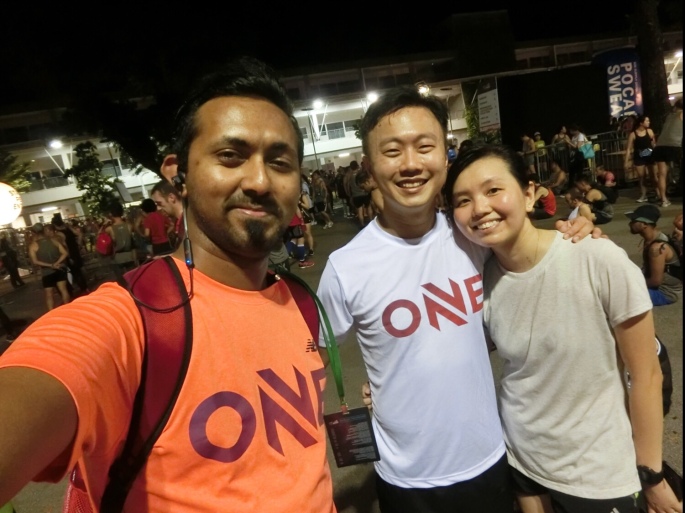 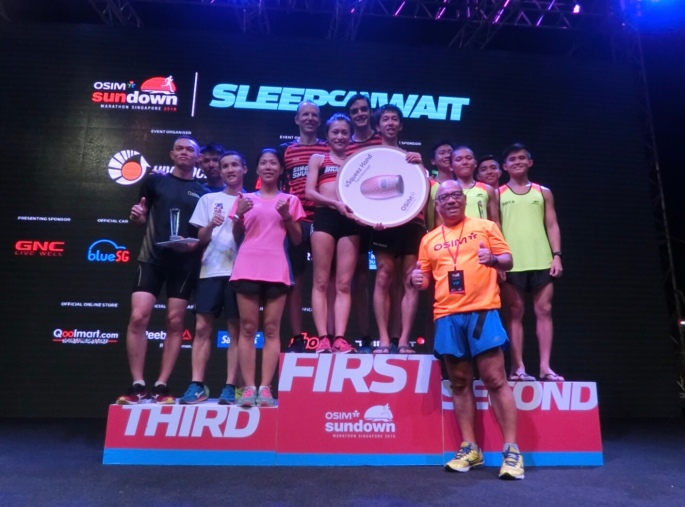 So once again, congratulations to ONEathlete runners, as well as to all finishers at this morning’s event!

P/s: Special shoutout to the beautiful Kelly Latimer for running from start point, to finish point to main race village and all over again a few times, to emcee the night event!!