5 August 2018 – ONE continues its run of performance as the 2018 race season heads into full steam ahead, with 3 athletes amongst the top 4 Men-Closed 10km category at The Performance Series Race 3, Bedok Reservoir. Banjamin Quek came in 2nd (37:23) while  Evan Chee (38:54) finished in 3rd followed by fourth-placed Ashley Liew (39:19).

The 2-lap race format comprised a mix of terrain – pavement and packed gravel surrounding the scenic Bedok reservoir. It provided runners a refreshing change from the usual tarmac-road race featured in earlier TPS races (Pasir Ris Park and Punggol Waterway). While the weather was relatively cool on this Sunday morning in the midst of an unusually hot mid-year, participants had to contend with a big uphill as part of the race route which added to the uniqueness of this morning’s performance challenge. 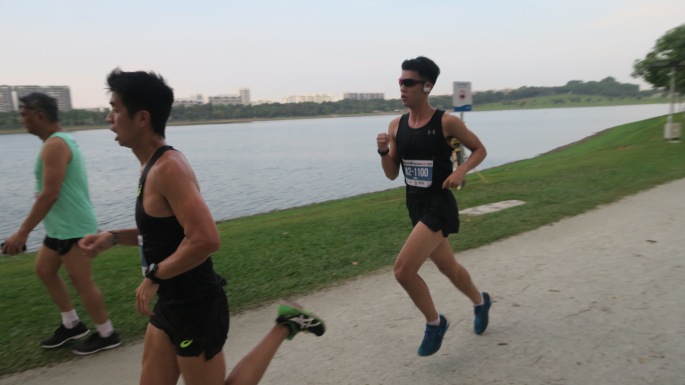 For the Under Armour Ambassador, Banjamin Quek, finishing 2nd today was the comeback he had desperately sought, and needed, after a disappointing DNF at the Race Against Cancer 2 weeks ago. Heading into this 10km race, he learnt from the earlier episode and adjusted his pre-race preparation by managing his training and work carefully. While his results today represent a promising step forward in the right direction, Banjamin knows that there is still some more work to be done as he looks ahead towards the Army Half Marathon in 3 weeks’ time. 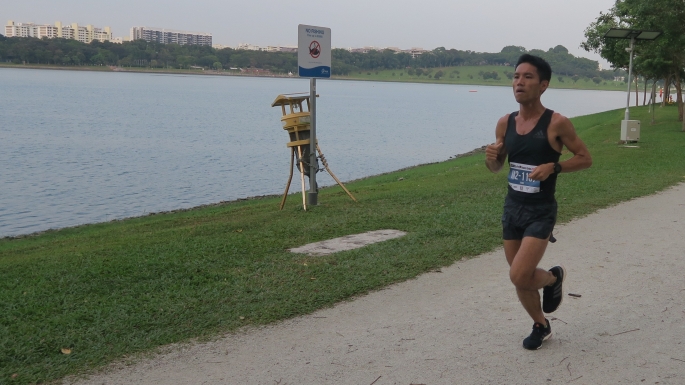 Looking back at the close finish he had at RAC, Evan was also quietly pleased with his performance as he had taken the effort to work on his weaker areas by sharpening his speed-work over the past 2 weeks. Along with fellow training partner, Ashley Liew who finished in 4th today, today’s race is part of their final tune-up as they will both be running at the Army Half Marathon. 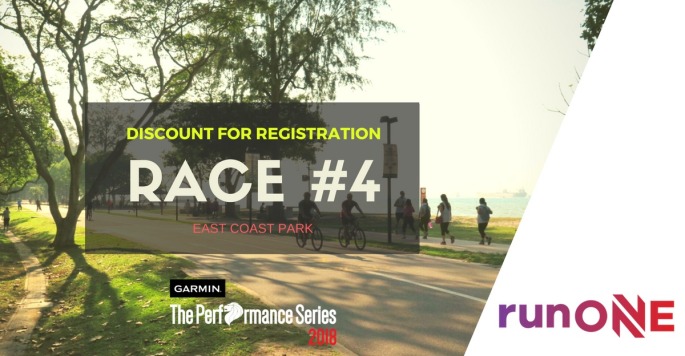 ONE will also be participating in the upcoming fourth and finale TPS race which will be held on 14 October at East Coast Park. Runners can look forward to a blistering fast finish at one of Singapore’s iconic running backyard and its flat-as-pancake route, as we sign off on this exciting (Performance) series. Sign up now and enjoy an additional 5% discount with the promo-code “RUNONE5OFF“. Registration closes 31 August 2018, sign up now on https://www.theperformanceseries.sg/register