03 Nov 2018 – “During the training, there were times when I questioned why I had joined Blaze in the first place, when I could have been like my peers who were having less strenuous physical training and who did not need to face the pressure of keeping physically fit.” This is how the then-14 year old Samuel Song from Zhonghua Sec felt during the preparations for BB Blaze 2017!

Preparations are key in an adventure race, or for that matter, any race. What more for teenage boys preparing for the adventure-based and mentally and physically challenging #BBblaze2019!

RunONE will be joining The Boys’ Brigade Singapore as their Official Training Partner, supporting the preparations for the 400 participants and their trainers during this pivotal stage. You can also expect for the 2019 edition to involve more pre-race and race digitalization, with an extended partnership with ONE.

To kick off the preparations, the organizers arranged for a Train-the-Trainers session that was attended by officers and boys from various senior programme companies (CCA units in various secondary schools).

The Pierre de Coubertin IFPC Trophy Winner and National Marathoner Ashley Liew shared his experiences with the boys and officers. He started by stating his hope to inspire and went on to share how he has transcended different challenges in life, such as when transforming from fat to fit. 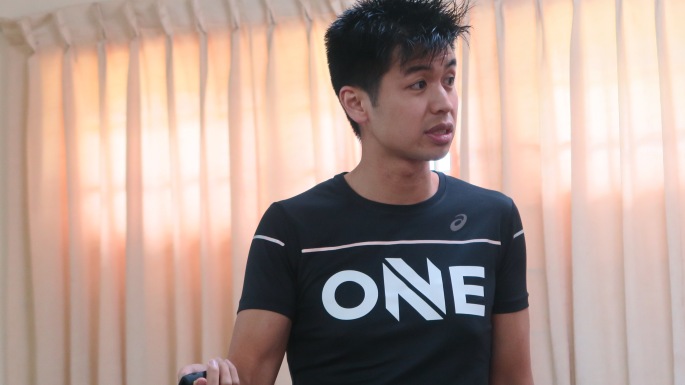 Ashley had rushed down from his chiropractic clinic, amidst two weeks of reservist commitments. It is not surprising that the ONEathlete was very enthusiastic about speaking to the boys, as a former BB Boy of the 12I Singapore Company (ACS Independent). He has certainly not forgotten his roots, acknowledging the role of The Boys’ Brigade in shaping who he is today during his self-introduction. 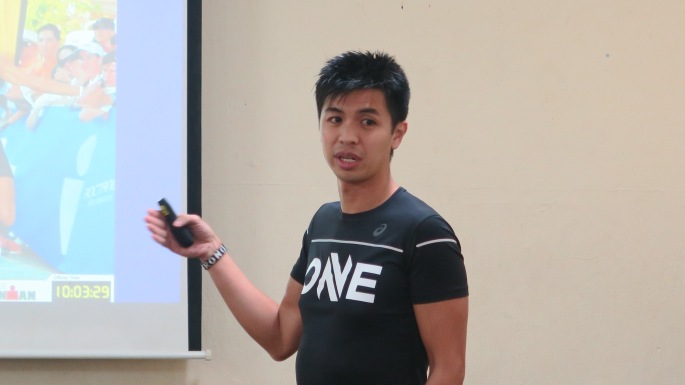 After throwing in some awareness of chiropractic and the nervous system, Ashley went on to share tips on running forms, injury prevention, and the importance of a training programme. He also shared how the youths could build up their endurance, strength and conditioning to be at their optimal capacity to blaze the trail, come April 2019!

Exciting times ahead with #runONE as our BB Blaze 2019 official training partner! Thanks to @onemanagementsg and @ashleyliewchiro for the useful tips on training earlier today 🏃🏻‍♂️ #BBBlaze2019